Get fresh music recommendations delivered to your inbox every Friday.
We've updated our Terms of Use. You can review the changes here.

from The Dreamer by Mister Speed 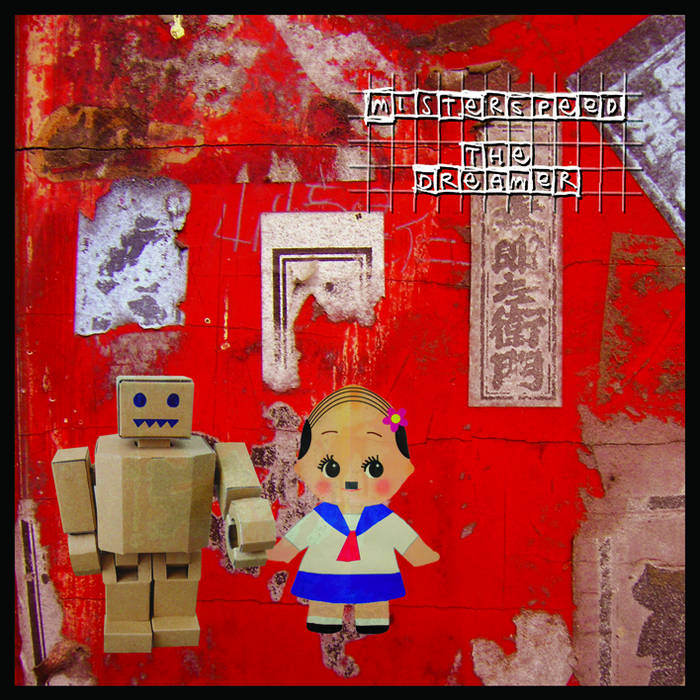 Now I’ll tell you a story that’s seldom told
The one about the woman with the heart of gold
Now her last man, was dead in the head
He went with other girls and then slept in her bed

She had two kittens, they were ginger and black
They peed on my bed and I gave her no flack
She had the largest eyes I ever did see
Like she was on drugs but the drugs was me

We went out eat and we ended up kissing
How could I know it was her I was missing?
We went steady it was simply absurd
She made up crazy words I’d never even heard

She gets scared when I say she looks real pretty
Because I back it up by saying I want some of her bitty
A room full of clothes, her car Colin is a mess
She wears a badge that says I’m a champion of chess

We talk in accents like Irish and French
I sneak gas in bed and hope there’s no stench
I revel in her wit, in her beauty I bask
I chase her round the house with a scary bunny mask

Her dad pampers her, she wears his crown
I make her laugh because I hate to see her frown
She tends to my looks and she plucks my brow
When she acts like a cat she says meow

from The Dreamer, track released February 1, 2007