Get fresh music recommendations delivered to your inbox every Friday.

from Hygene Atoms by The New Pollutants 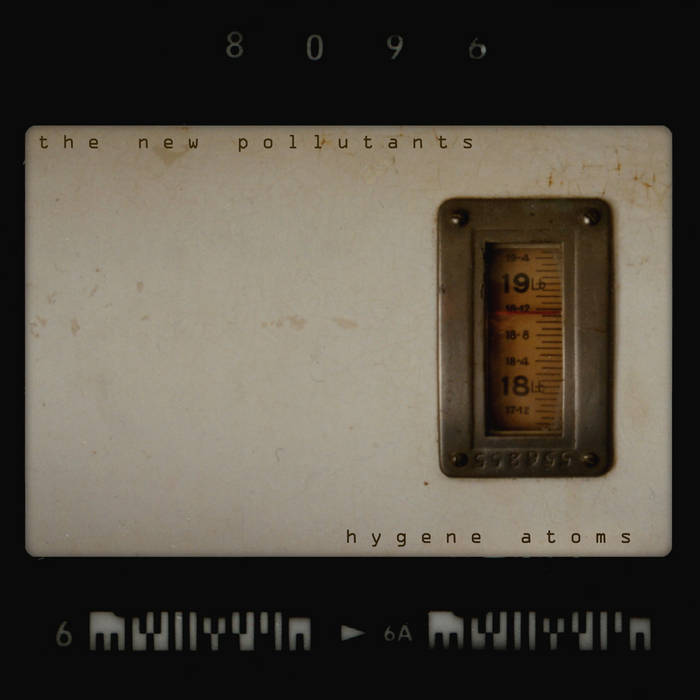 Because last night I dreamt that dream again
The one about my enemy and the first-rate friend***
It’s not so abstract, which is how they are mainly
Maybe its dynamic and it’s me acting strangely

I wouldn’t describe sleep as the cousin of death,
It’s the brother of invention and the keeper of breath
In need of direction where too many is too few
I pay mind to my dreams because they tell me what to do

I've tried walking on water and I’ve nearly drowned
I’ll cut off my arm to state something profound
But I'm a method agent - 7.1
It’s the future of the unnamed, which is never outdone