Get fresh music recommendations delivered to your inbox every Friday.

The Other Half Of Humanity 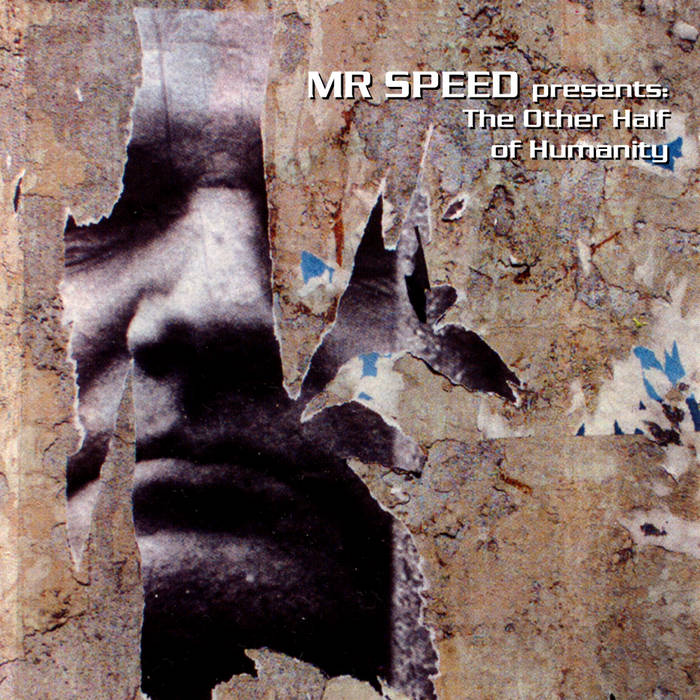 This album was originally released as a 7 track EP. This deluxe version contains extra songs that were written around the same time but never found a suitable release to be attached to.